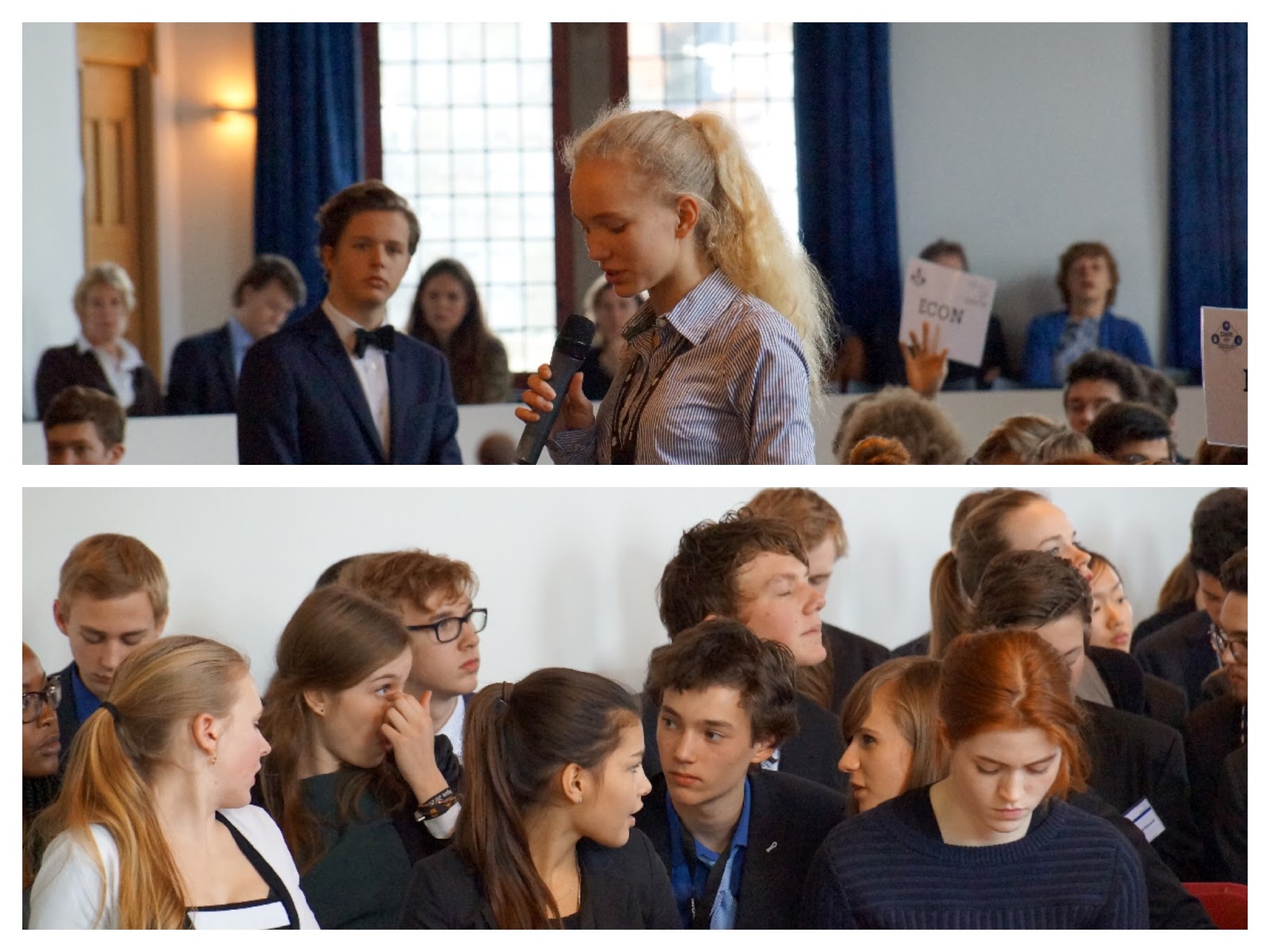 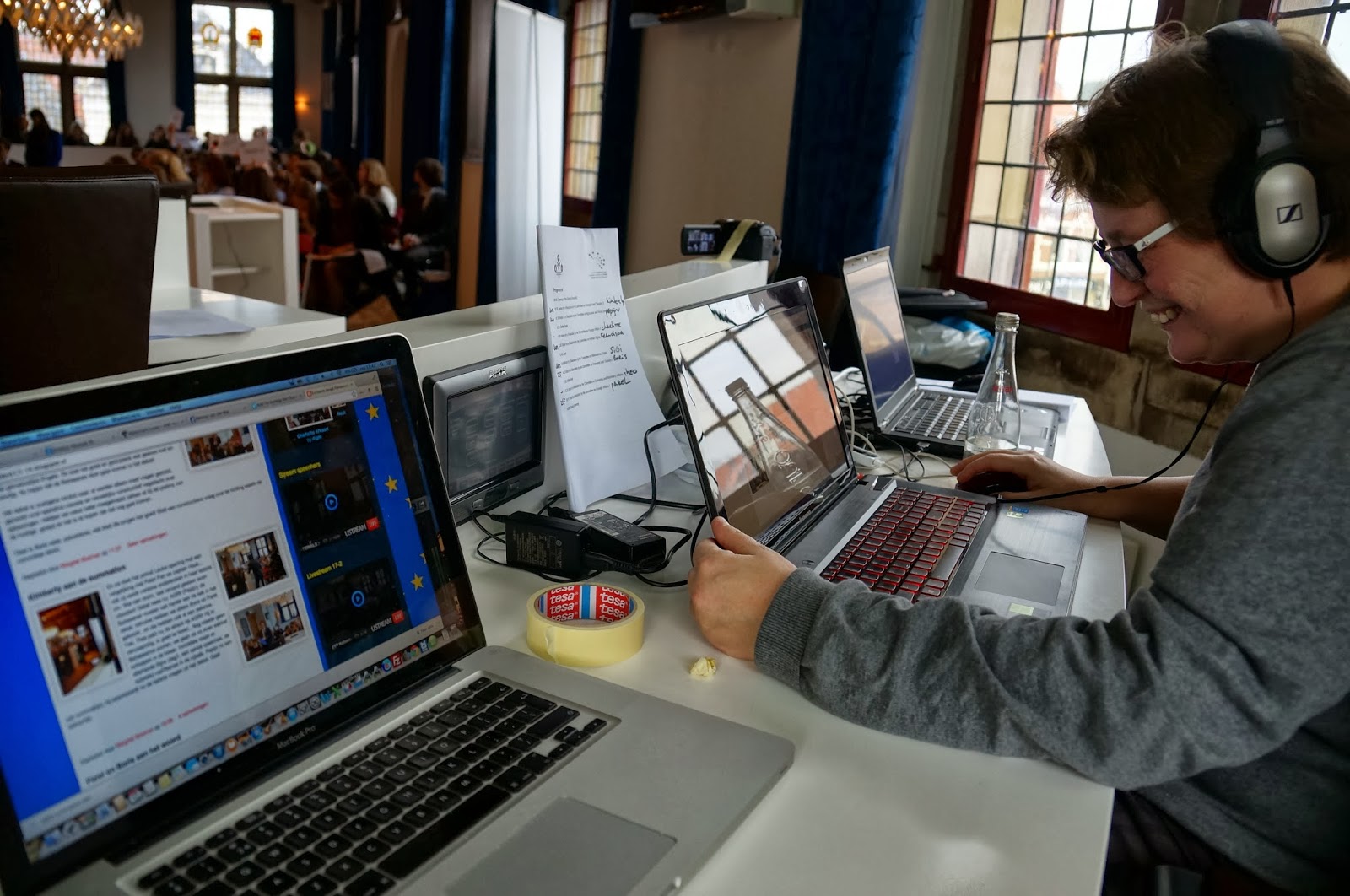 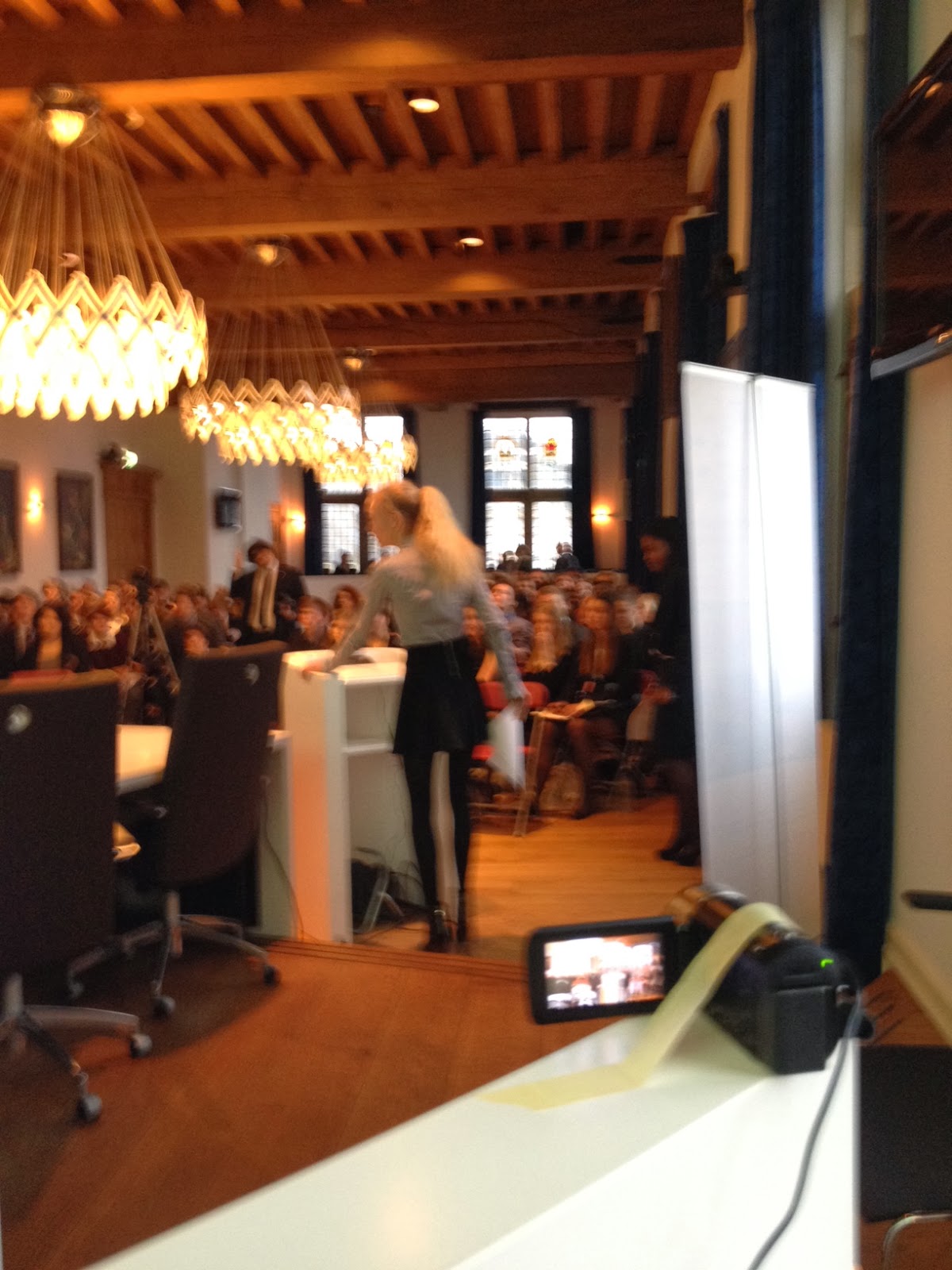 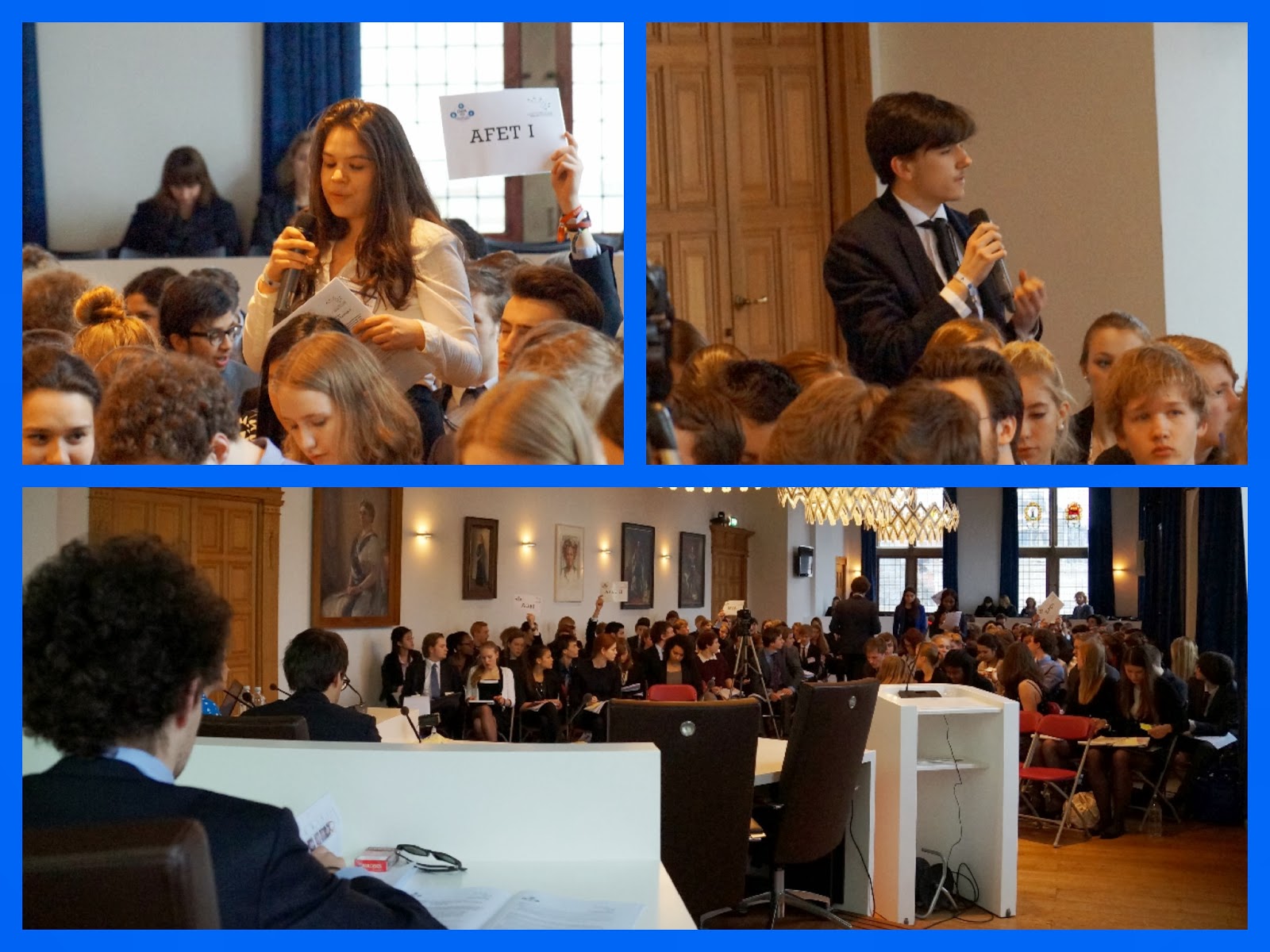 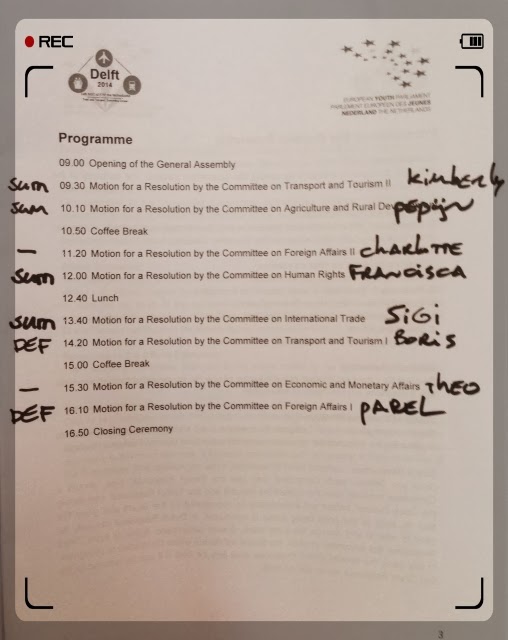 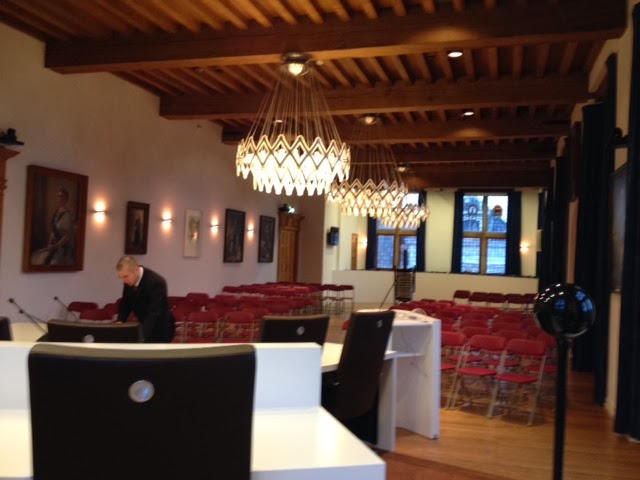 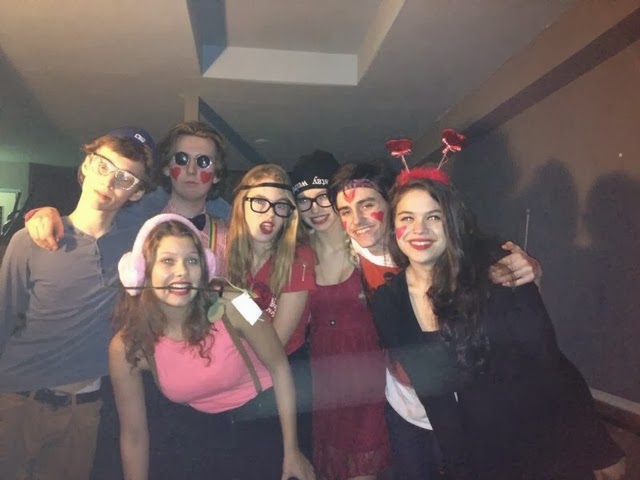 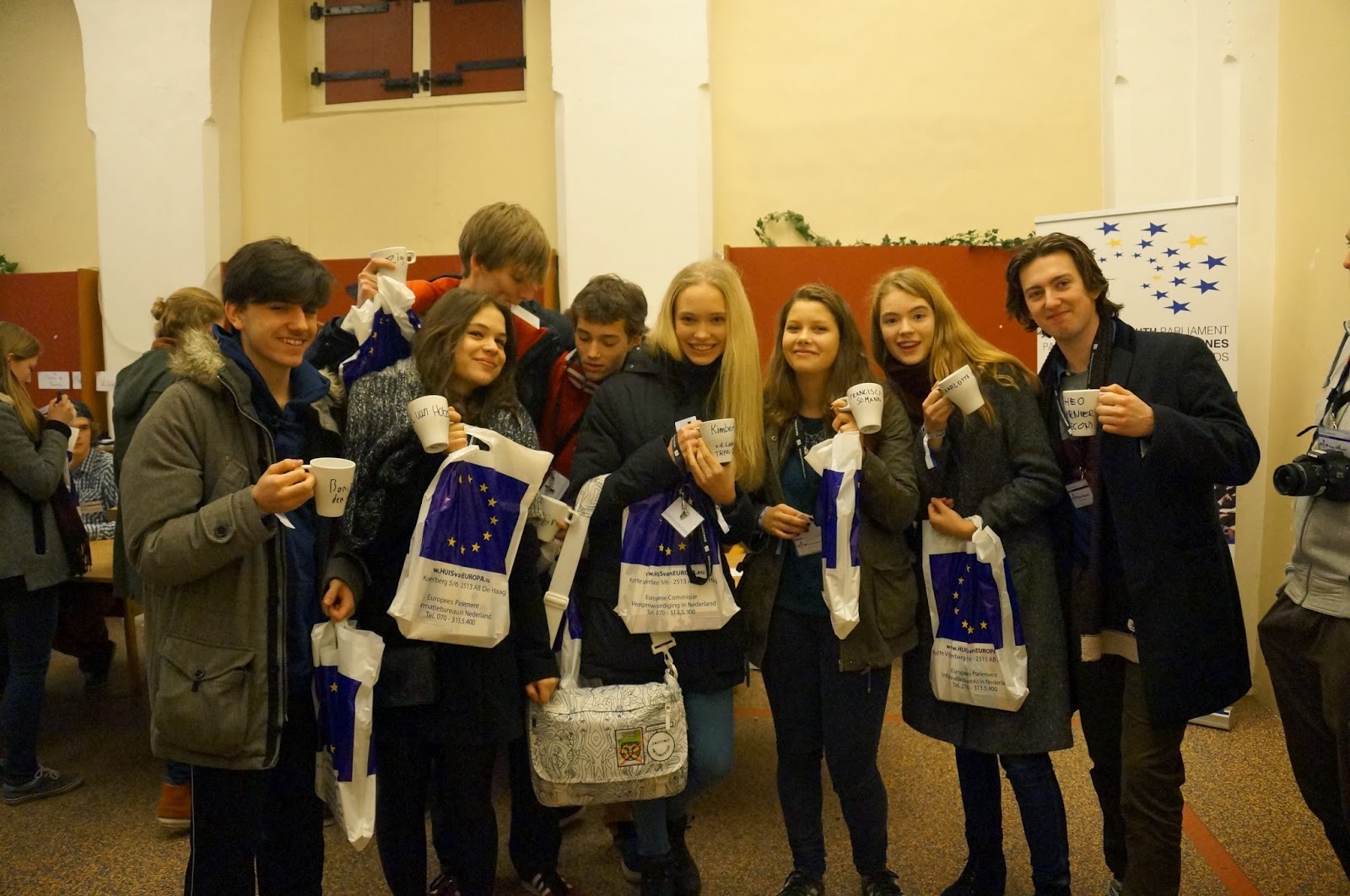 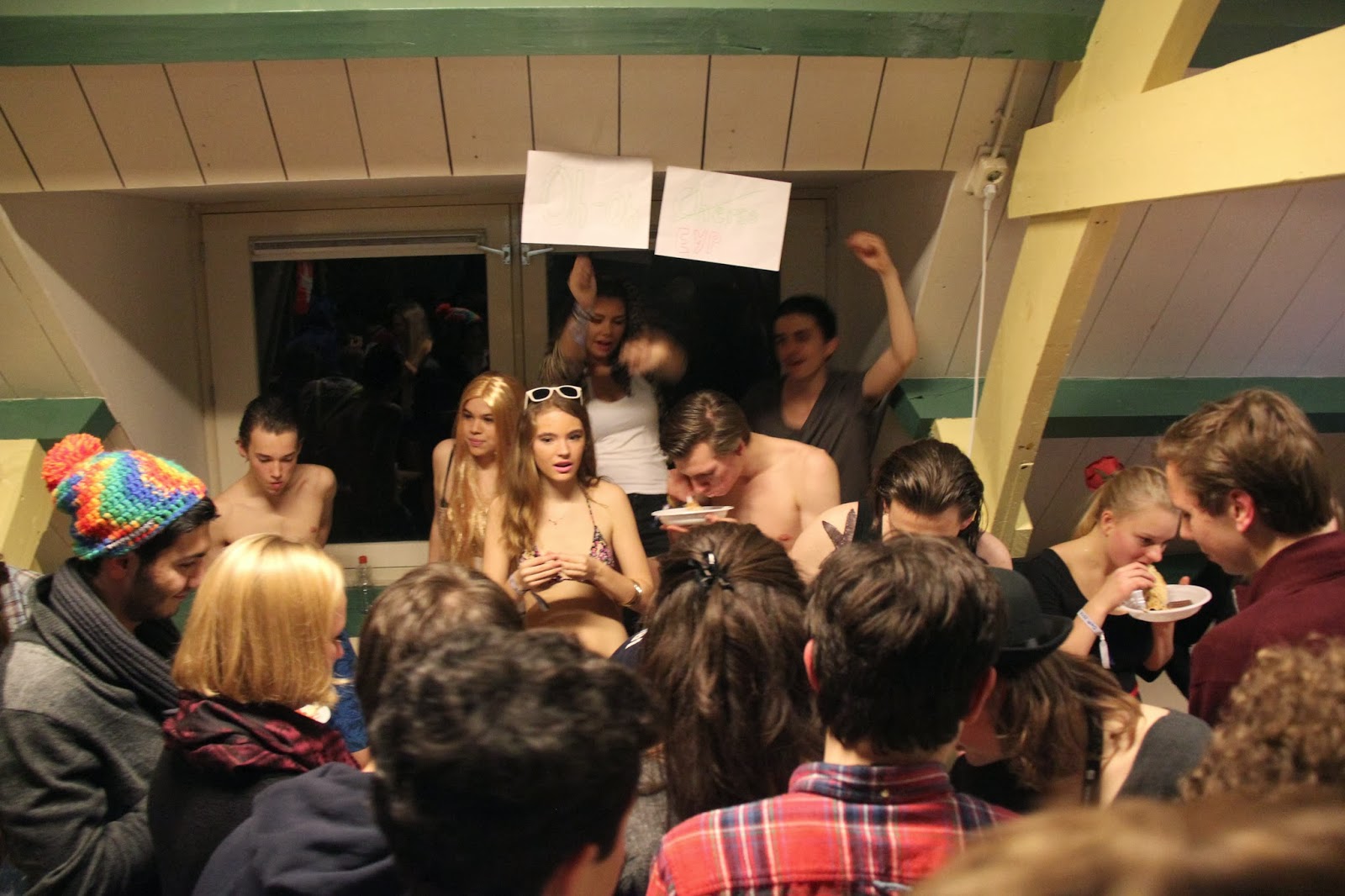 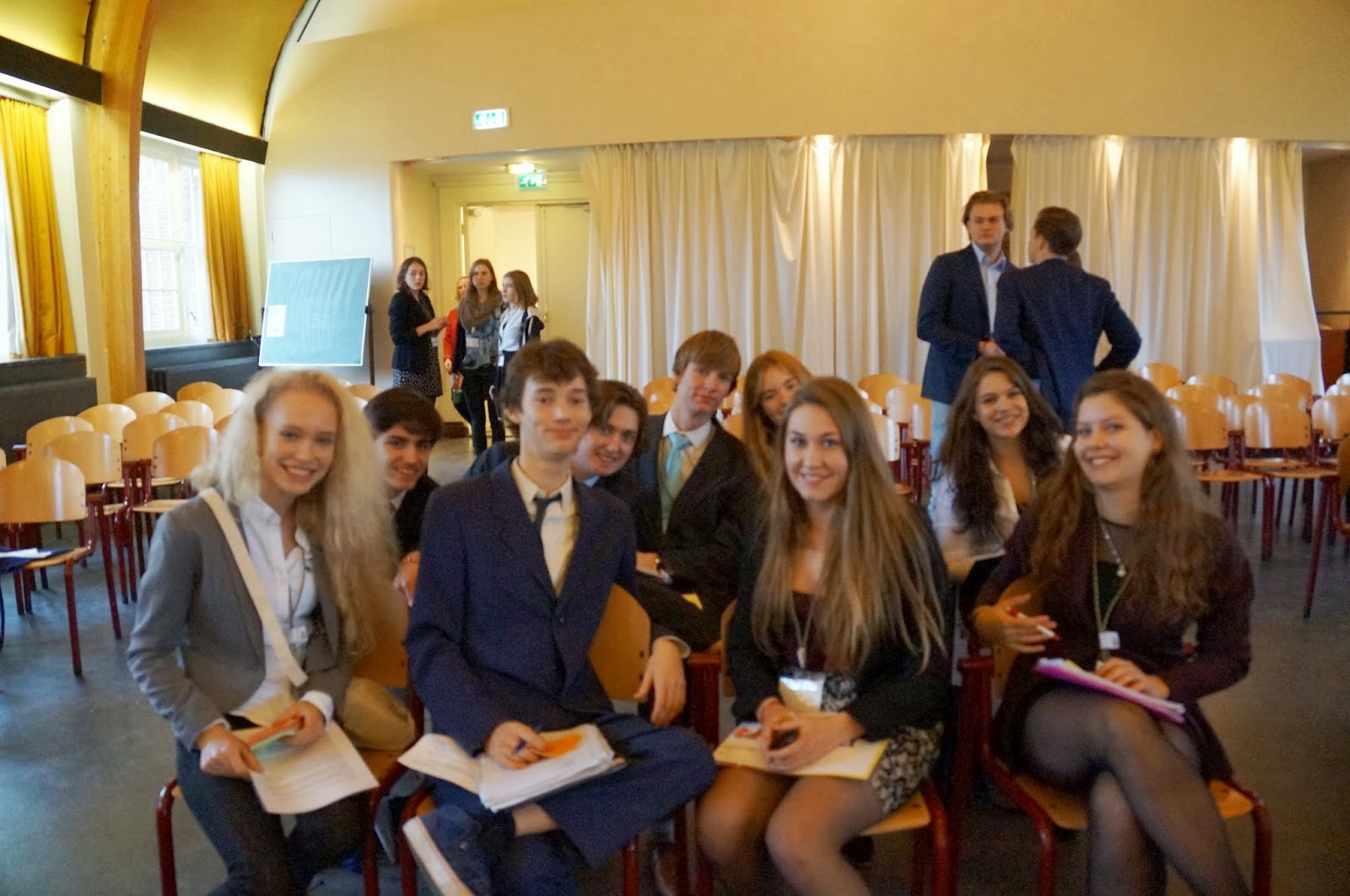 Committee on Foreign Affairs I (AFET I – Parel)
Ukrainian protests: Since December 2013, thousands of protesters have poured into the streets of the Ukrainian capital, angered by their government's move away from the European Union in favour of closer ties with Russia. What is the future for EU-Ukraine relations?

Committee on Foreign Affairs II (AFET II - Charlotte)
French weapons in Georgia, Italian combat helicopters and German communication technology in Libya: Global military conflicts evoke a booming international trade of arms in which the EU has become the world’s biggest supplier. How can the EU regulate its arms trading with the Middle East whilst not promoting conflict in the area and simultaneously preserving its trade relations?

Committee on Agrıculture and Rural Development (AGRI - Pepijn)
Harvesting a better Europe: With recent CAP reforms aiming to make agriculture in the EU more competitive and sustainable, how should the CAP resolve dealing with global food markets and non-EU farmers?

Committee on Human Rights (DROI - Francisca)
Following the 2011 Poly Implant Prosthesis (PIP) scandal, where for up to a decade hundreds of thousands of women worldwide were given substandard breast implants, proposals to toughen up European Union legislation on medical devices was passed. What stance should the EU adopt in matters involving the testing of medicines and medical devices?

Committee on Economic and Monetary Affairs (ECON - Theo)
With the United States Department of Justice declaring Bitcoin to be a legitimate financial instrument, the state media of China giving attention to the virtual currency as well and the recent volatility of the value of the Bitcoin, what stance should the EU take on the matter, the opportunities and dangers of digital currencies?

Committee on International Trade (INTA - Sigi)
Value versus values: How can the EU ensure that materials and products imported to Europe are economically viable and in line with European values and sustainability standards?

Committee on Transport and Tourism I (TRAN I - Boris)
Urban mobility: As more than half of European citizens live in urban areas, how can the EU combine the improvement of citizen mobility in urban areas with the transition to green transportation?

Committee on Transport and Tourism I (TRAN II - Kimberly)
With maritime transport being the most effective, cheap and sustainable means of trade transport - given the constant threat of piracy and robberies at sea: what long term approach should the EU and Europe take to respond to these geo-strategic challenges and the increasing need for maritime safety and security?